Charles Kettering, the founding of NMA, 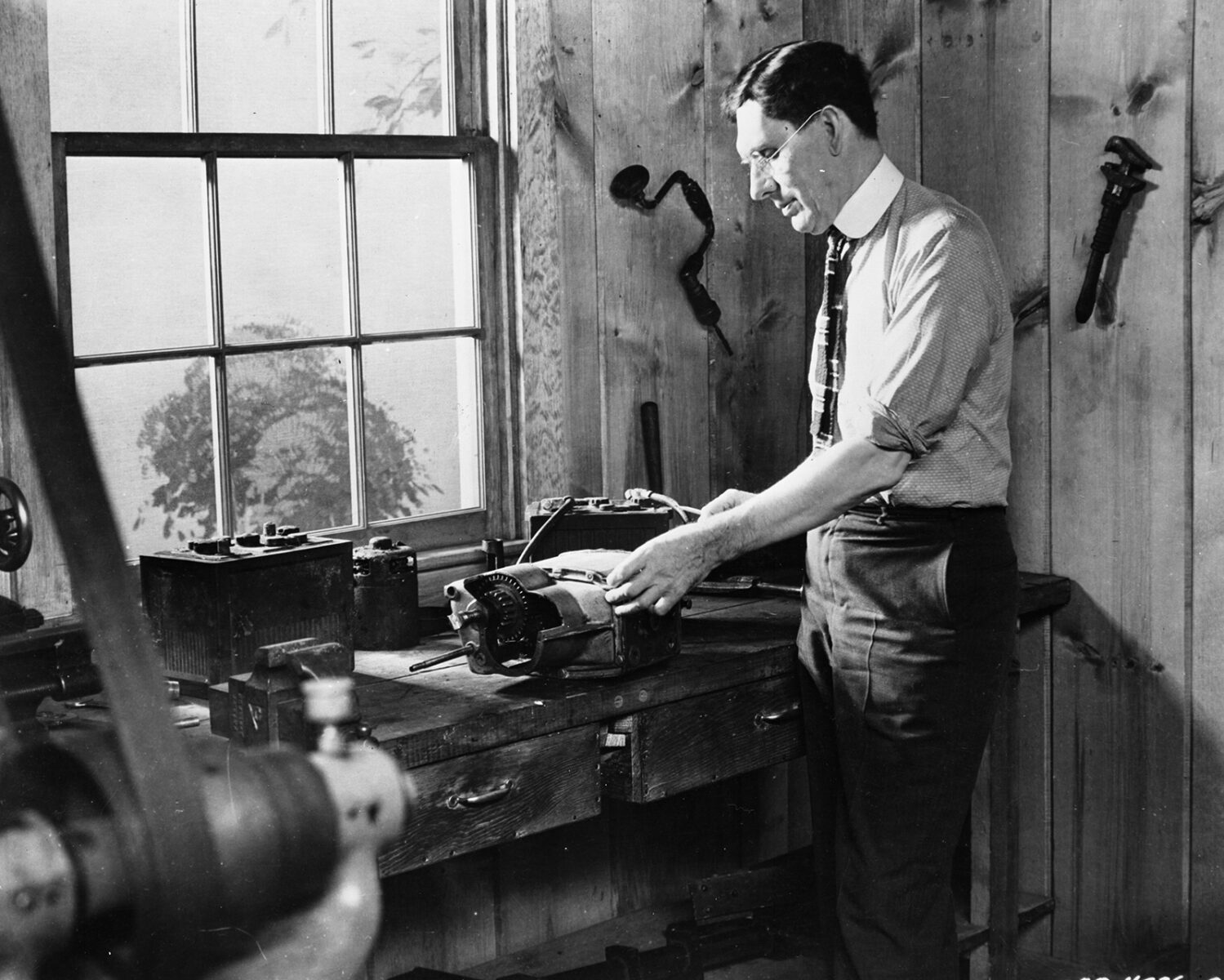 NMA’s founder Charles Kettering was a prolific inventor with over 180 patents to his credit. Above he is pictured working on the electric starter for the automobile. This device revolutionized society because it brought the ability to drive to anyone — including women . Some of his other discoveries include Freon for refrigerators and air conditioners, leaded gasoline, and light-weight  diesel engines which revolutionized locomotive and heavy equipment industries. Kettering founded Delco, was head of research at General Motors, and developed the paints for vehicles still in use today. Leadership Development inside the companies he founded was the impetus behind the founding of NMA. This webinar will take a look back at the man who had the foresight to see the importance of leadership development  even today.

The Dirty Dozen Tactics That Will Make You a Better Leader Thursday, May 20, 2021 – Noon and 3 PM EDT Register Here!Facilitated by Marc Liebman, Citizen Sailor, Businessman, and author Marc is a retired Read more…

Not every meeting has to look like this . . . That’s why NMA has a new FaciliSkills Program…The Art and Science of Meeting Management!!! End unproductive meetings Learn how to bring people together to  Read more…

Information about our 2021 NMA Live Online Webinars is now online!   2021 Webinar Calendar    Updated May 3, 2021 NMA’s Professional Development Committee is currently preparing a new round of suggestions for our 2021 Read more…